Monday, February 13, 2023 - 11:00 AM (Local time in Montreal)
Local time (Corresponding local time at your current location)
The duration of this presentation is scheduled for 60 minutes.

Dr. Akalin’s research interest is understanding the mechanisms of allograft injury. He is the first investigator who applied microarray technology in kidney transplant recipients. He has had involved in multiple NIH studies and currently has active RO1 grants. He involved in more than 30 multicenter clinical trials as a site principal investigator. He has authored or co-authored more than 135 original scientific articles, review articles and book chapters. He had served on the Editorial Board of the Clinical Journal of The American Society of Nephrology and Transplantation. He is currently the Chief Section Editor of Frontiers in Transplantation.

Dr. Werbel is a transplant infectious diseases clinician-scientist who is interested in personalizing protection against opportunistic infections in immunocompromised persons, particularly following solid organ transplantation. He is the Associate Director for Epidemiology and Quantitative Sciences in the Johns Hopkins Transplant Research Center, the current principal investigator of the Johns Hopkins national prospective cohort study of COVID-19 vaccine responses in the immunocompromised, and a protocol member of the NIH-funded COVID-19 Protection After Transplant Trials. His training background includes an MD from the University of Michigan, internal medicine residency and chief residency at the Northwestern Feinberg School of Medicine, and a clinical and research fellowship in infectious diseases at Johns Hopkins University with completion of a PhD in Clinical Investigation.

Dorry Segev, MD, PhD, is Professor of Surgery and Epidemiology and Vice Chair of Surgery at NYU Grossman School of Medicine and NYU Langone Health, and the founding director of the NYU Center for Surgical and Transplant Applied Research (C-STAR).

Dr. Segev was the first to demonstrate the survival benefit of incompatible kidney transplantation across the United States, and is responsible for the first HIV-to-HIV transplants in the United States. He was also the first to demonstrate poor immunogenicity to COVID vaccines in the immunocompromised, work for which he received a Letter of Commendation from Dr. Anthony Fauci. His NIH-funded research includes kidney exchange, desensitization, long-term donor risk, access to transplantation, expanding transplantation including HIV+ donors, geographic disparities, post-transplant outcomes, COVID vaccines, and the intersection between transplantation, gerontology, and cognitive decline. With an undergraduate degree in computer science and a graduate degree in biostatistics, Dr. Segev focuses on novel statistical and mathematical methods for simulation of medical data, analysis of large healthcare datasets, and large multi-center innovative clinical trials and cohort studies.

Dr. Segev has published over 750 peer-reviewed research articles, and is ranked #1 worldwide in organ transplantation expertise and influence by ExpertScape. Reflecting his contributions to health care, he was recently elected into the National Academy of Medicine. Reflecting the creativity and broad reach of his contributions, he received a prestigious Global Thinker Award from Foreign Policy Magazine and was named an Innovator of the Year by TIME Magazine. His work has directly influenced policy, including two Congressional bills (the Norwood Act for kidney exchange and the HOPE Act for HIV-to-HIV transplants), and is regularly featured in widely read media including several front-page features in the New York Times.

Dr. Segev is most inspired by his role as a mentor, having mentored over 100 graduate students, residents, and faculty, and is the only surgeon in the US funded by an NIH/NIAID Mentoring Grant. 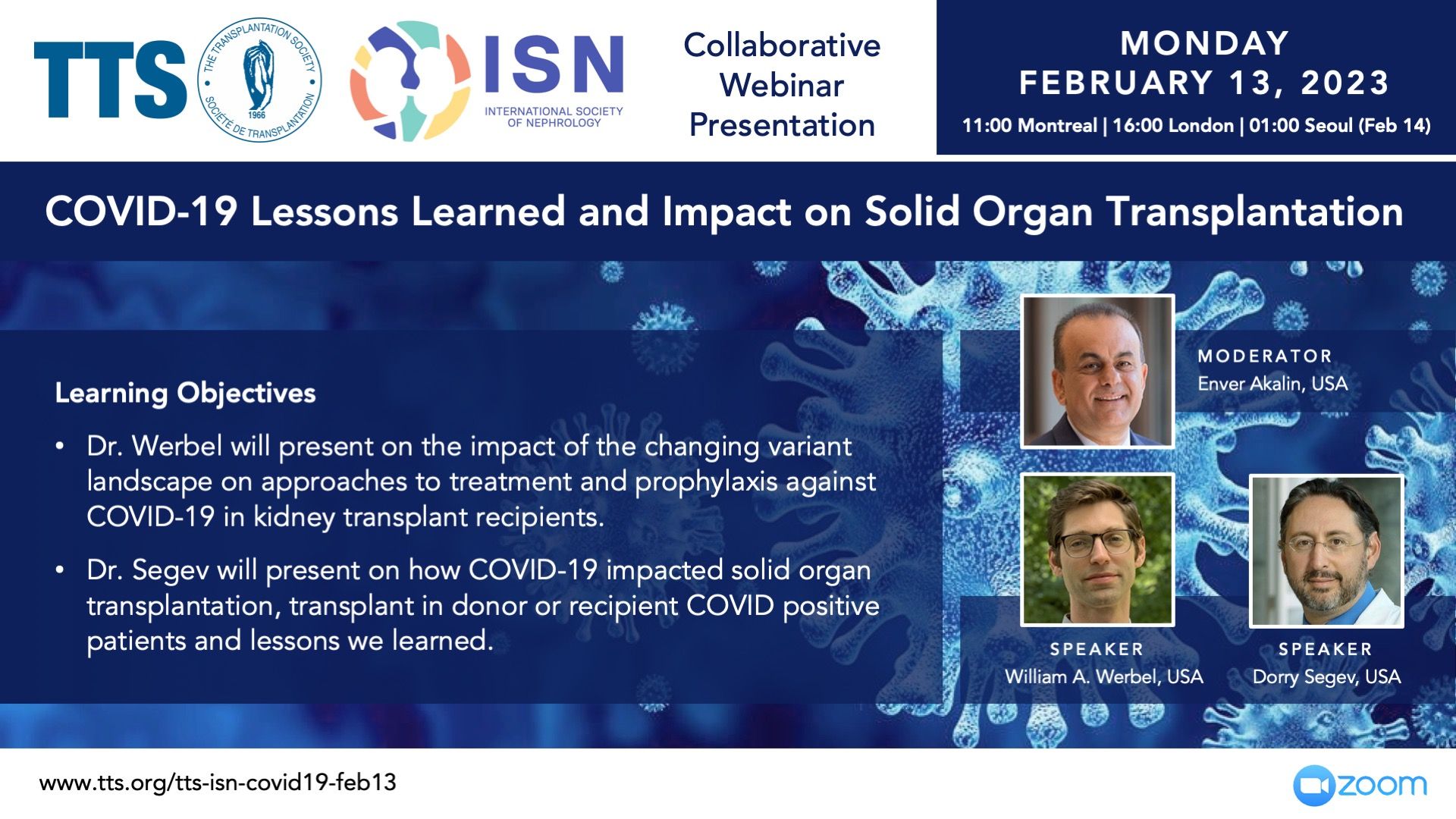